2020 was, on Earth's calendar, the 21st year of the 21st century, and the first year of the 2020s decade. Although this was a time period before Human formulation of stardates, this era begins with stardate 2020.0.[1] 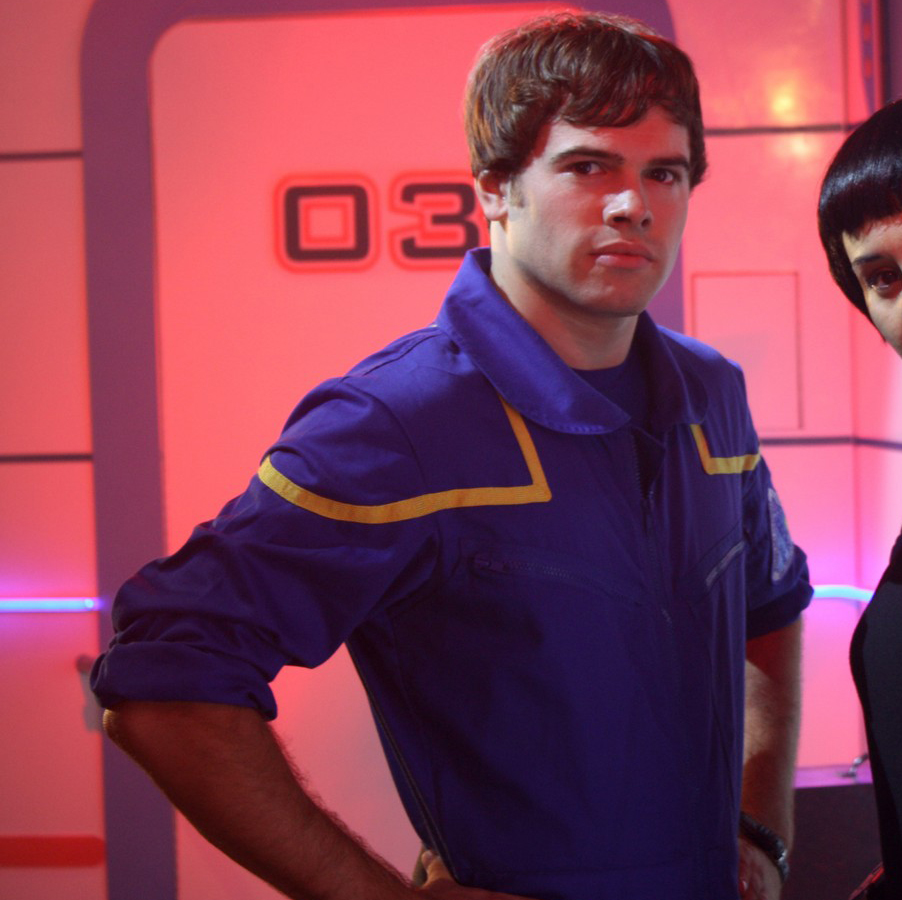 Shannon O'Donnel.
Add a photo to this gallery

Dates listed here reflect the official release date of publications; prose publications typically become available in the final weeks of the preceding month, but have no set release date; comics do have specific release days, which normally occur at intervals throughout their release month.

Retrieved from "https://memory-beta.fandom.com/wiki/2020?oldid=701639"
Community content is available under CC-BY-SA unless otherwise noted.