2022 was, on Earth's calendar, the 23rd year of the 21st century, and the third year of the 2020s decade. Although this was a time period before Human formulation of stardates, this era begins with stardate 2022.0.[1] 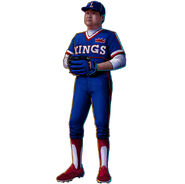 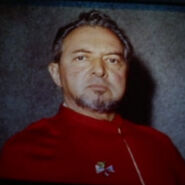