3188 was, on Earth's calendar, the 89th year of the 32nd century, and the ninth year of the 3180s decade. Besides this time period's Human dates, in stardates this era would be expected to begin with stardate 3188.0[1] in some systems of dating. 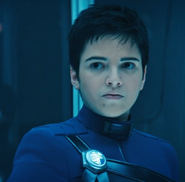 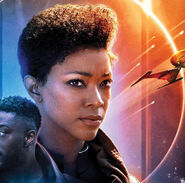 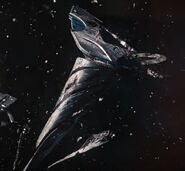