Adventures in the 32nd Century, Issue 3

Adventures in the 32nd Century, Issue 3

Adventures in the 32nd Century

The exclusive comics tie-in to the hit show continues here! The spotlight falls on Lt. Commander Detmer, as she faces a new threat to Discovery and its crew that only she can handle! 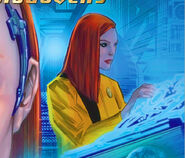 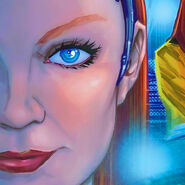