2151-2399
Alpha Quadrant and Major Species - Acamarian to Ktarian, initially announced as The Alpha and Beta Quadrant - Volume 1 is the seventh volume in the Shipyards in-universe reference work series, and the first of two volumes focusing on ships of the Alpha and Beta Quadrants. It features circa 50 spacecraft and was released by Eaglemoss Collections through its Hero Collector imprint in 2022.

Dust jacket
This volume in the Star Trek Shipyards series features the Alpha and Beta Quadrant ships encountered by the Federation in those sectors of the Galaxy.

Includes ships from Star Trek: The Next Generation, the original series, and Deep Space Nine including the Breen, Cardassians, and Ferengi. Companion volumes will include ships of the Romulan fleet, allies, and adversaries. 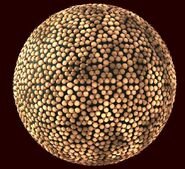 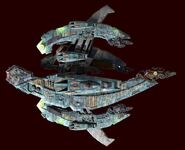 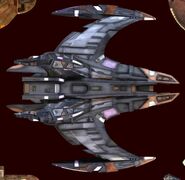 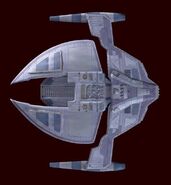