2257
"Captain Saru" is an upcoming comic release from IDW Publishing. It is the 2019 Discovery Annual.

Saru dreams of an interstellar network of blueberries rather than mycelial spores. He meets with Burnham and they discuss the statue The Winged Victory of Samothrace. It reminds Michael of the Discovery—powerful, brace, ready to face any challenge, and lacking a head (following Lorca’s betrayal). She suggests that Saru would make a fine captain, though he counters that he doesn’t yet have enough command experience. While most of the crew take shore leave, Saru spends the time overseeing repairs to the starship. With most systems operational and a skeleton crew, he’s tasked with finding the missing USS Dorothy Garrod, the ship on which Tilly’s father serves and which Sylvia is currently visiting. They find the vessel disabled within a nebula, and Tilly warns of a trap before communications are cut off. Burnham leads a security team which is captured by Orion pirates on a cloaked ship. Saru initially refuses to trade the Discovery for the release of the captives, but later relents. As the Discovery and Garrod crews unite aboard the latter ship, the pirates board Discovery. However, the Orions fall victim to the traps Saru laid using his intimate knowledge of the ship, and he locks Discovery's weapons on the Orion vessel. The pirate captain is forced to surrender and both starships return home, though Starfleet appoints a more experienced officer, over Saru, to captain Discovery.

The Dorothy Garrod was first mentioned in the Tilly-centric novel The Way to the Stars. 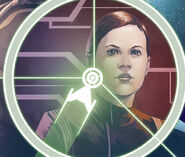 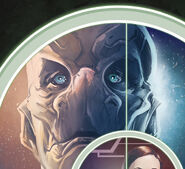 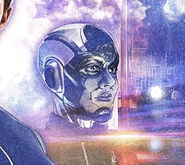 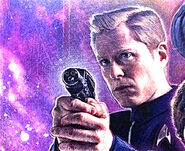 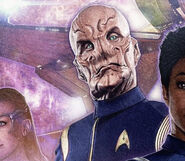 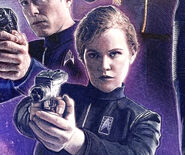 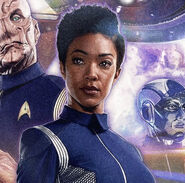 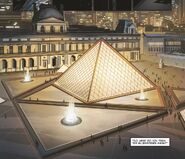 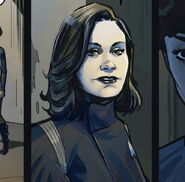 Capt. Yindi Holden.
Add a photo to this gallery

Retrieved from "https://memory-beta.fandom.com/wiki/Captain_Saru?oldid=749099"
Community content is available under CC-BY-SA unless otherwise noted.