Children of the Storm (novel)

May-July 2381
Children of the Storm is a Star Trek: Voyager novel by Kirsten Beyer, published by Pocket Books in 2011. It is the third Voyager novel set after Star Trek: Destiny and the seventh overall set after the series. It centers around the Children of the Storm (seen previously in Mere Mortals), and Voyager's mission to discover what happened to the starships sent to investigate them, the USS Quirinal, USS Demeter, and USS Planck. 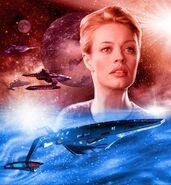 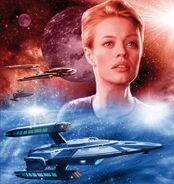 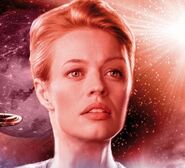