For other uses, see Collision Course.

Klingons, Romulans and the Federation work together. 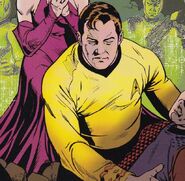 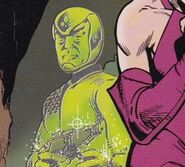 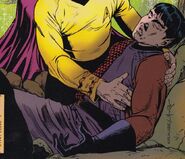