The command division was the corps of Starfleet officers who specialized in command and control functions on starbases, aboard starships, and at Starfleet Command. Individuals who entered the command track were trained in leadership and had advanced tactical training which allow them to decisively organize and mobilize Starfleet crews to perform various mission types.

Command division included most of the admiralty, captains, first officers, adjutants, pilots and flight controllers. Some officers of the command division sometimes wore the division color of another department in which they specialized if they were a security officer, engineer, or a member of the sciences division.

From the mid-22nd century to the mid-23rd century, command division officers were denoted by their uniforms depicting gold in some style. In the 23rd century, this was further enhanced by a five-pointed star was was used as an insignia on their assignment patch. (Star Trek: Enterprise & Star Trek: The Original Series)

From the 2350s onwards, red had become the new color to denote command division officers. (Star Trek: The Next Generation et al.) 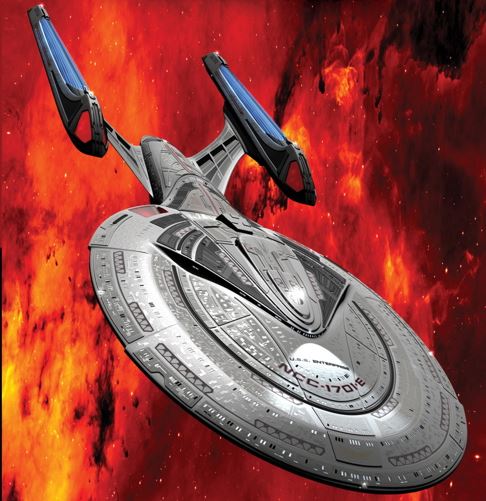 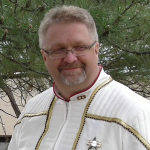