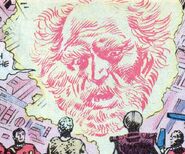 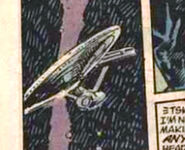 Devil Down Below! article at Memory Alpha, the wiki for canon Star Trek.