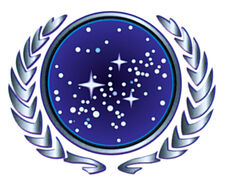 In many cases, civilians were angry at being dragged away from their colony worlds, even though they were now barren and desolate, and in some cases the civilians were moved against their will. In 2378, Wesley Crusher and the Traveler observed a relocation on a border world, and Crusher intervened in getting an old woman to leave her world behind. (TNG novel: A Time to Be Born)

Retrieved from "https://memory-beta.fandom.com/wiki/Federation_Relocation_Bureau?oldid=562381"
Community content is available under CC-BY-SA unless otherwise noted.