For other uses, see Legacy.

Legacy was the 19th "season" update to STO video game: Star Trek Online, on 28 January 2020. Legacy came after Awakening, which was released 10 September 2019, and was followed by House Divided on 30 June.

Legacy advances the game timeline to the year 2411. 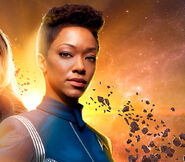 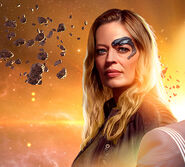 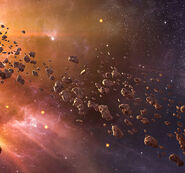 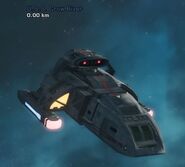 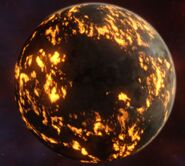 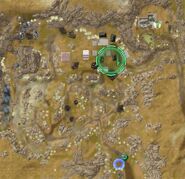 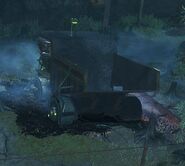 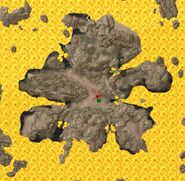 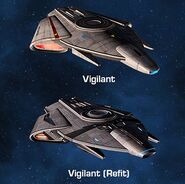 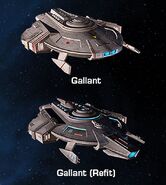 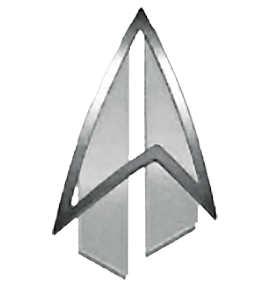 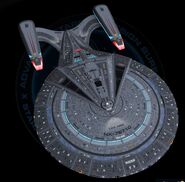 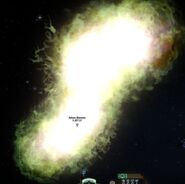 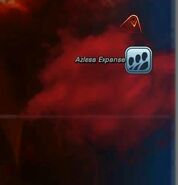