Legacy of Romulus is initially set in the year 2409, three decades after Star Trek Nemesis and twenty-two years after the Hobus disaster seen in Star Trek. The Romulan Star Empire has splintered as a result, with two distinct factions: The Empire under Empress Sela, who holds power through fear and deception from her stronghold on Rator III, and a new Romulan Republic under Proconsul D'Tan, arising from the colony of "New Romulus" with the aid of their former enemies, the Federation and the Klingon Empire.

The expansion allows for playable Romulan characters. The player starts out as part of a group of survivors settled on an agricultural colony, separate from both Sela's regime and the New Romulans. (STO website: Legacy of Romulus Dev Blog #1) After a certain point, they will align with the Romulan Republic, and choose to fight alongside one of the Republic's allies - either the Federation or the Klingons. Romulan players will have access to their unique vessels, including Birds-of-Prey, Mogai-class escorts, and the mighty D'Deridex-class warbirds. In addition, they will be able to take command of vessels belonging to their allies. (STO website: Ask Cryptic: Legacy of Romulus)

The mission "Surface Tension" included in the Season 9: "A New Accord" update advanced the timeline to 2410, and Cryptic Studios has since announced the second expansion pack, Delta Rising. (STO website: Announcing Delta Rising!) 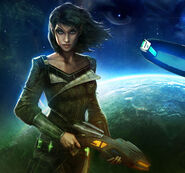 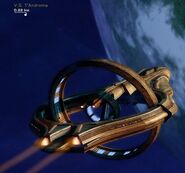 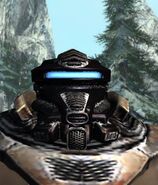 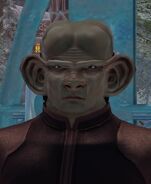 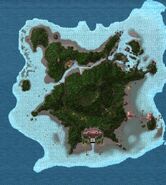 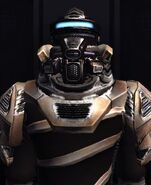