Made Out of Mudd

Made Out of Mudd

John Byrne continues his new Star Trek photonovel adventures with "Made Out of Mudd" — Harry Mudd has gotten under Jim Kirk's skin before, but never quite like this… alien artifacts, Klingons, and a mad man's schemes add up to headaches for the captain and his crew. All that, plus tribbles!

Captain's log, stardate 4823.2
The Enterprise has been summoned to planet Tau Delta IX, with no reason given. I would be inclined to ignore this order without further clarification … except that it has been given an Alpha One Priority designation! Our orders are to make immediate contact with chief of psychiatry, Varn Hamilton.

Captain's log, stardate 4824.0
The Klingon armada is retreating across the full span of their invasion, As usual, there are no apologies, no admissions of any wrongdoings. Unlike Captain Koloth, I do not relish the thought of our next encounter. So far our meetings have been bloodless – but I know that cannot last. 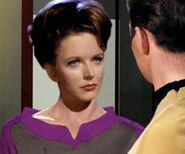 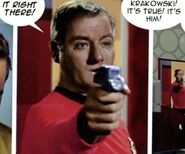 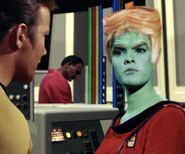 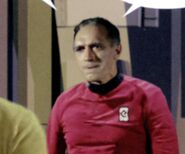 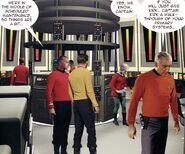 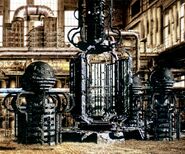