"Marriage of Inconvenience" was the 50th issue of DC Comics's first series of The Original Series comics. 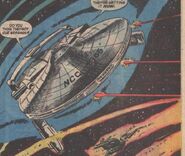 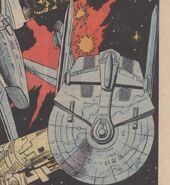 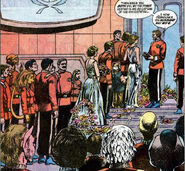 The wedding ceremony
Add a photo to this gallery

Retrieved from "https://memory-beta.fandom.com/wiki/Marriage_of_Inconvenience?oldid=567965"
Community content is available under CC-BY-SA unless otherwise noted.