The McCoy family is a human lineage that traces its roots to Atlanta, Georgia on Earth. There is a long family tradition of work in the medical field. 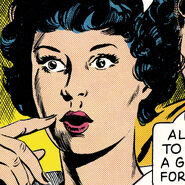 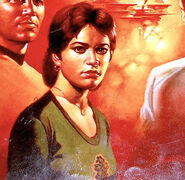 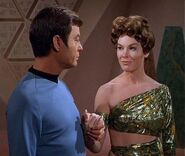 Natira
Add a photo to this gallery
Retrieved from "https://memory-beta.fandom.com/wiki/McCoy_family?oldid=664788"
Community content is available under CC-BY-SA unless otherwise noted.