TNG Magazine
Captain Picard has been arrested for the murder of the Raimonian ruler, together with Lord Tardol, a native of the planet and an anti-Federation loyalist. Both were at the scene of the crime, and to prove who is innocent the Captain may have to fight the physically stronger Tardol — to the death! Commander Riker, while attempting to convince Captain Picard to let him be the Captain's stand-in for the imminent duel, has help from an unexpected direction, in the form of Lt. Data. However, the Captain is a stubborn man... 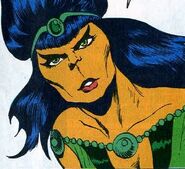 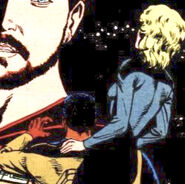 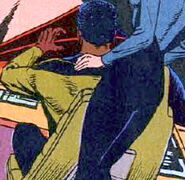