The Insurrection class or QuD class heavy destroyer is a type of warship used by the Klingon Empire in the year 2293.

The Insurrection class were essentially a much larger version of the venerable B'rel class Bird of Prey. It is said that orbital factories around Qo'noS were capable of building a single hull of these ships every month which is a remarkable capability considering the limitations that the Klingon government faced in those decades.

These destroyers would emphasize more on their speed and offensive capabilities but suffered in the form of inferior armour as well as shield strength. The Insurrection class were noted for their extensive forward facing weapon arrays which were more powerful then a light cruisers. A common strafing tactic would be initiated by these ships where they would cruise at high impulse speeds to strike enemy positions while using their agility to escape harm.

Within the Klingon Defense Force, these destroyers would serve a vital escort element within a fleet and were used as interceptors who would catch up to enemy starships that the slower battleships were incapable of doing. Beyond this, they are known to be excellent raiding vessels and many trading convoys have been known to fall prey to these ships. This is a point of pride among Klingon warriors who see service on these ships as a great honor and captains of such vessels have been known to turn down promotion to larger ships in order to stay on these infamous destroyers.

It is possible that the K'vort class destroyers became a successor to this design. 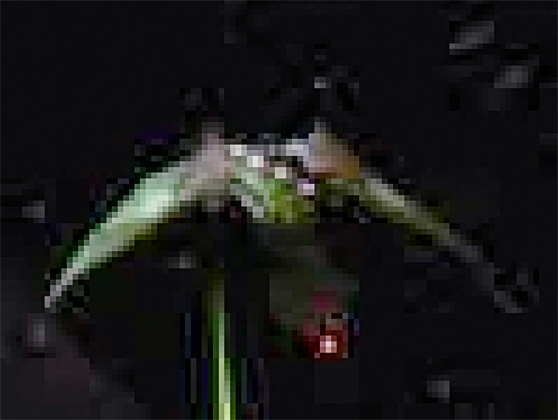 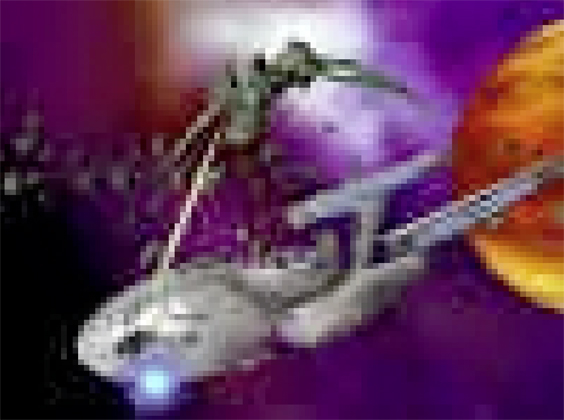 Retrieved from "https://memory-beta.fandom.com/wiki/QuD_class?oldid=138790"
Community content is available under CC-BY-SA unless otherwise noted.