2231
"Scotty" was the nineteenth issue of IDW Publishing's ongoing series of Star Trek comics. The stand-alone issue was an original story focused on the character of Montgomery Scott. The story was written by Mike Johnson with art by Claudia Balboni and Erica Durante.

In this issue we discover what led young Montgomery Scott to devote himself to engineering, as we witness his first steps on the journey that would take him across the galaxy! 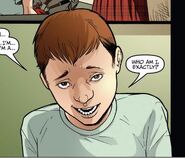 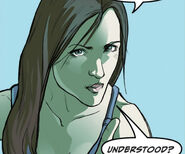 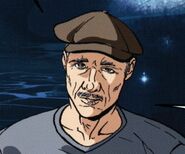 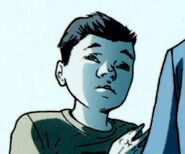 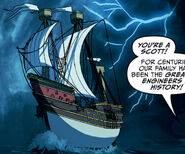 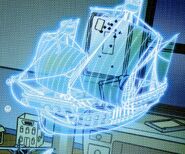 Hologram of the HMS Enterprise. 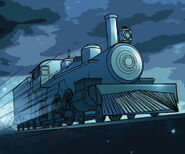