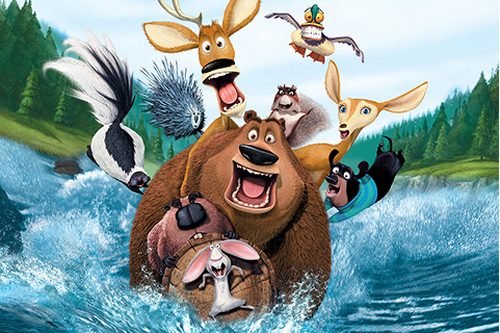 This Wikia is about the Open Season franchise of computer animated movies. The film stars Martin Lawrence, Ashton Kutcher, Gary Sinise, and Debra Messing. The film was produced by Sony Pictures Animation and released by Columbia Pictures. The story centers…