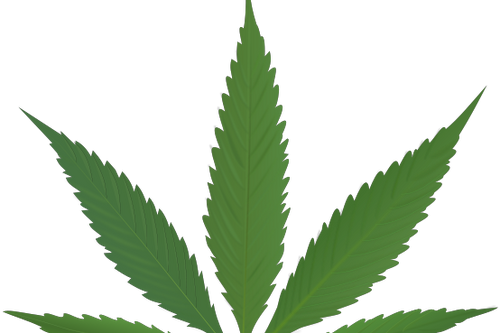 WeedWiki is an online resource for all things Cannabis-related that anyone can edit. This wiki is run by a community dedicated to helping curious marijuana fans learn more about the politics, effects, culture and conversation surrounding of the world's most…