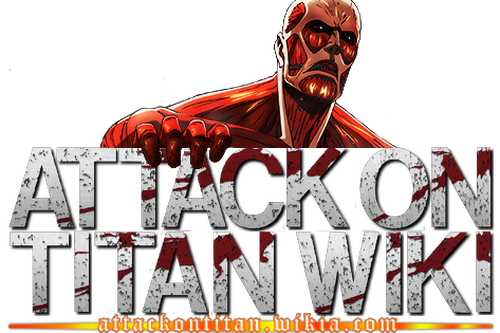 The Shingeki no Kyojin Wiki is about the the animanga series "Shingeki no Kyojin" (commonly known as "Attack on Titan" Several hundred years ago, humans were nearly exterminated by titans. Titans are typically several stories tall, seem to have no intelligence,…