ISBN 0743437705
The complete atlas of Star Trek—Star Charts is the cartographer's guide to the Star Trek universe, containing star charts of the United Federation of Planets, the Klingon Empire, the Romulan Star Empire, and all of the empires and planets across the Alpha, Beta, Gamma, and Delta Quadrants.

From the earliest days of explorations, there has always been one tried-and-true way to navigate through uncharted reaches and one to find the way home—the stars. Ancient mariners prized their star charts, knowing that they could guide them safely into a friendly port or lead them to the reaches of the mysterious East. Modes of transportation have changed, but the stars are still our constant guides. When man took his first step into space armed with the very latest in computers, he took with him the same tool for reading the stars that the men who sailed under canvas carried.

When humans launched the first ship designed for long-range missions into the deep waters of interstellar space, the Vulcan High Command provided their star charts to the Enterprise (NX-01). But Jonathan Archer was not content with relying on the known. Although he used the Vulcan charts, he also added to them, and greatly expanded Starfleet's knowledge of the galaxy. Every generation of starship captain that followed has built on Archer's first steps.

Following the course set by Archer, Kirk, Picard, Sisko, and Janeway. Relive their extraordinary adventures as you find here, for the first time, the star maps that chart the routes these famous explorers took. This book will be a Star Trek cartographer's dream, without a doubt.

Written and illustrated by Geoffrey Mandel

Great Seal of the United Federation of Planets. 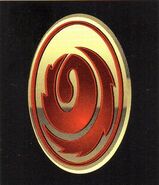 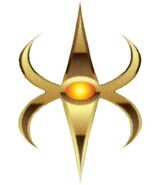 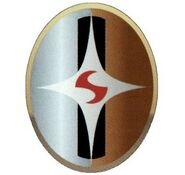 The territory of the Cardassian Union. 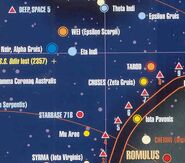 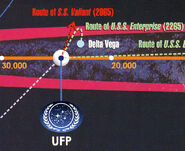 Delta Vega's position in the galaxy. 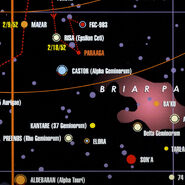 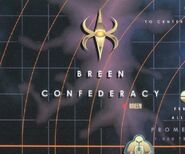 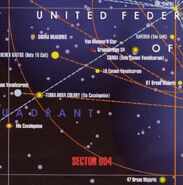 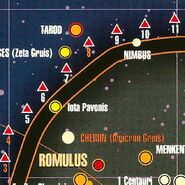 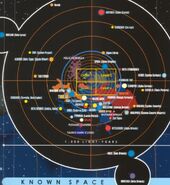 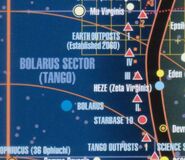 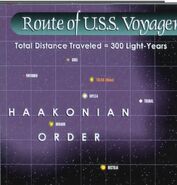 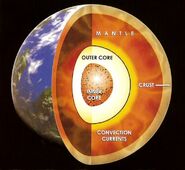 A cross section through a class M planet. 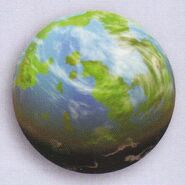 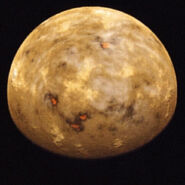 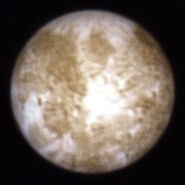 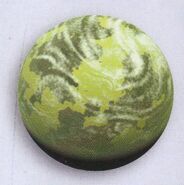 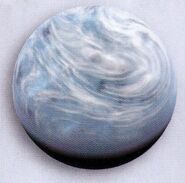 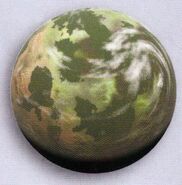 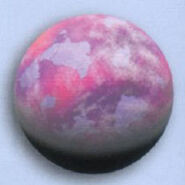 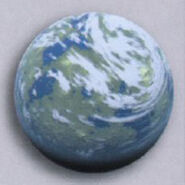 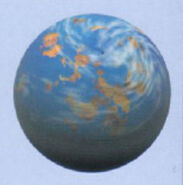 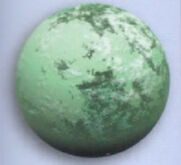 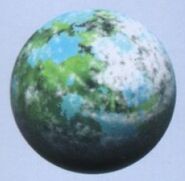