5
Rihannsu is a Star Trek: The Original Series miniseries by Diane Duane with Peter Morwood.

The first two novels—My Enemy, My Ally and The Romulan Way—were originally published as stand-alone (though interconnected) adventures. When a follow-up duology was published in 2000, the first two were reprinted under the umbrella title Rihannsu.

In December 2006, the fifth novel, The Empty Chair, was published, as was an omnibus collection of the four previous novels titled The Bloodwing Voyages. My Enemy, My Ally and The Romulan Way were revised for the omnibus, with dates and character ranks shifting to be consistent with the later novels. Also, Honor Blade was merged into Swordhunt for the omnibus. 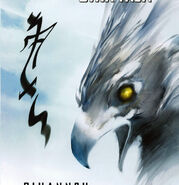 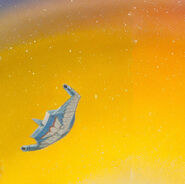 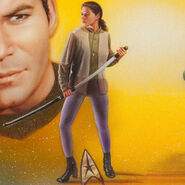 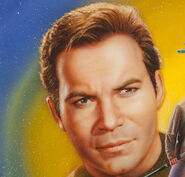 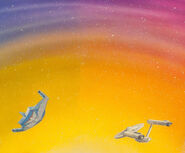 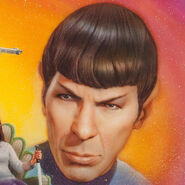 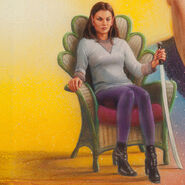 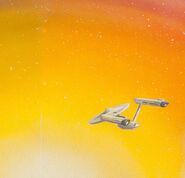 Ael at the Senate.