For other uses, see Starfleet Academy.

The series followed the adventures of Nog and his classmates in Omega Squad in the years 2372 and 2373. Omega Squad was mentioned in DS9 novel: Cathedral. 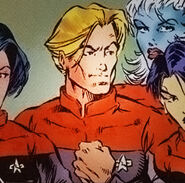 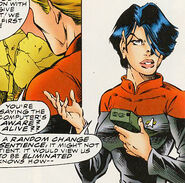 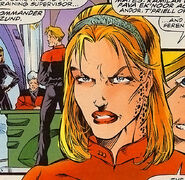 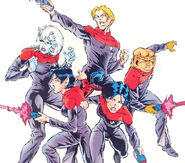 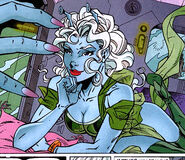 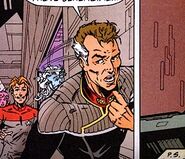 *Translates from the Klingon language into "Cadet Challenge".

All issues of Starfleet Academy were written by Chris Cooper.