For other uses, see Sulu.

The Sulu family was a Human family originating in Japan on Earth. This family was known for centuries of dedicated service to Starfleet, with many notable officers, including Captain Hikaru Sulu of the USS Excelsior, Demora Sulu of the USS Enterprise-B, and Akira Sulu of Earth Spacedock. (STO - Agents of Yesterday short story: "Steel and Karma") 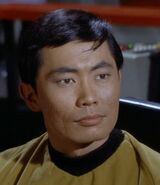 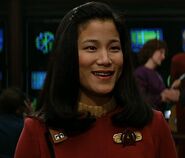 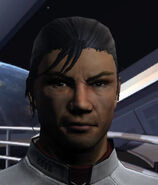