The TNG relaunch is an unofficial title given to Star Trek: The Next Generation novels set after the movie Nemesis. The term relaunch is used to delineate the novels and their divergent continuity from other TNG prose.

The post-Nemesis fiction began with the novel Death in Winter in winter 2005. The next three books in the series were published in 2007, to celebrate TNG's 20th Anniversary; two featured the Borg, and one Q - The two Borg stories follow on from each other with the Q story as an interlude in-between.

The relaunch continued in 2008 with the novel Greater Than the Sum leading into the crossover trilogy Star Trek: Destiny. The TNG series also ran concurrently with new volumes interspersed with involvement in additional crossover series Typhon Pact, The Fall and Prey.

The relaunch refers to fiction set after Nemesis, but builds upon what was previously established in prose set before the movie in the A Time to... miniseries, which chronicled the adventures of the Enterprise-E and her crew in the year leading up to Nemesis.

Star Trek: Destiny is a crossover trilogy that features TNG during the relaunch.

The adventures of some of the former Enterprise crew also continue in the Star Trek: Titan series. 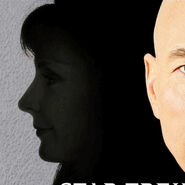 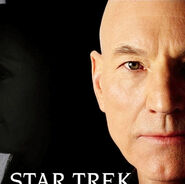 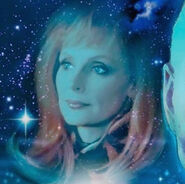 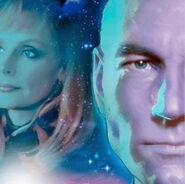 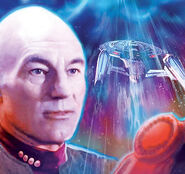 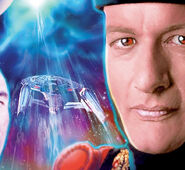