Tales from the Captain's Table

Tales from the Captain's Table

In this follow-up to the bestselling Captain's Table series of books, nine new Star Trek captains belly up to the bar to tell their tales of adventure and romance, of triumph and tragedy, of duty and honor, of debts paid and prices exacted, including: 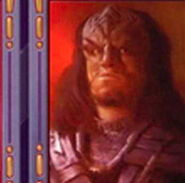 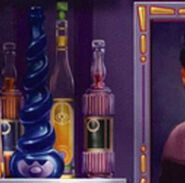 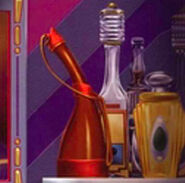 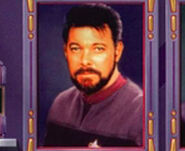 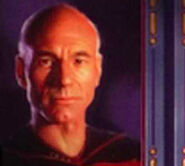