The Captains' Honor is a Star Trek: The Next Generation novel by David Dvorkin and Daniel Dvorkin. It was published in September 1989, the 8th book in Pocket Books' series of numbered TNG novels. 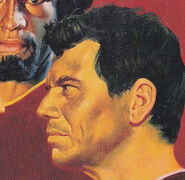 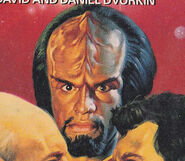 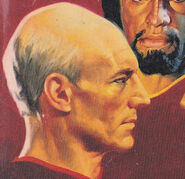 Retrieved from "https://memory-beta.fandom.com/wiki/The_Captains%27_Honor?oldid=669237"
Community content is available under CC-BY-SA unless otherwise noted.