19:27:12
"The Evictors" was a Star Trek comic book story published by Gold Key Comics in 1976, the 41st issue of their TOS series. It was the 13th of 21 stories written by Arnold Drake and the third of 22 drawn by Alden McWilliams.

In this story, a planet's religious and historical figure returns to oust the current inhabitants.

Who were these men who came like gods? Were they, indeed, the first inhabitants of this strange world driven from it my mass calamity or was this the most horrendous hoax in the universe?

Carrying out a protocol call upon the planet Nraka celebrating its 10,000th year of recorded history…

During a cultural visit, James T. Kirk, Spock and Montgomery Scott witnessed the interruption of a planet-wide fireworks celebration by the arrival of a Sanoora world ship. Its commander looked strikingly like the religious founder of Nrakan's peaceful civilization, Zotar. Instead of peace, however, he announced that his people, the Sanoora, used to live on Nraka, and had been forced to evacuate to avoid an extinction-level event. Now he wanted his planet back, and he blew up an empty city to prove his might. The attack sent the Nrakan populace into panicked riots. Kirk and Spock speculated that Nrakans could be descendants of Sanoora who were left behind.

During a historic celebration on the planet Nraka, invaders have laid claim to the planet! Against our carefully voiced judgment, Nraka has launched a defensive attack.

Councilor Dvor believed the world ship was run by pirates perpetrating a hoax. A fleet of spacecraft were launched to drive it away, but their weapons were useless against its shields. Kirk and Spock remained neutral, but Kirk had to concede that he would fight before ceding Earth to an invading force. When the world ship began firing at the USS Enterprise, Hikaru Sulu evaded the shots rather than return fire. However, this prompted Kirk and Spock to provide Nrakan technicians with a way to penetrate the enemy's shields. Nrakans continued to fight back, despite losing large numbers of ships, and as their weapons finally began to cause damage, the world ship was forced to retreat.

Spock later found evidence supporting the Sanoora's claim that they once inhabited Nraka. 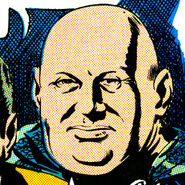 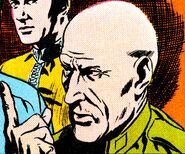 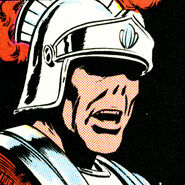 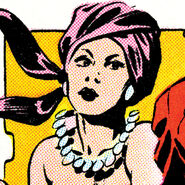 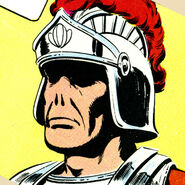 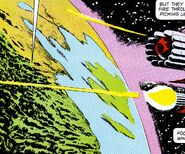 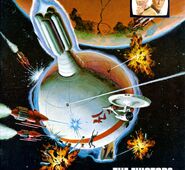