For ages they have sought to claim our worlds. Now, at last, we take the battle to them…

Far from the Federation's desperate war against the invading Furies, the crew of the U.S.S. Voyager encounters something they never expected to hear again: a Starfleet distress call. The signal leads them to a vast assemblage of non-humanoid races engaged in a monumental project of incredible magnitude. Here is the source of the terrible invasion threatening the entire Alpha Quadrant—and, for the Starship Voyager, a possible route home.

But soon there may not be any home to return to…

The epic conclusion to the greatest crossover saga of all time! 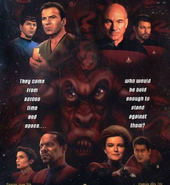 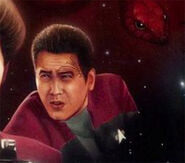 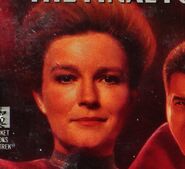 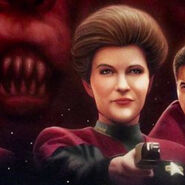