The Further Adventures of the Starship Enterprise

2273, 2274
The Further Adventures of the Starship Enterprise was a mass-market paperback published in January 1982 by Marvel Comics, part of their Marvel Illustrated Books series. The book reprinted three stories from the Marvel TOS series set in the 2270s. 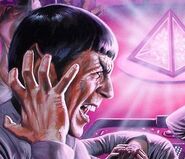 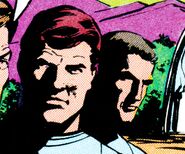 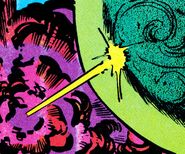 Andrea IV
Add a photo to this gallery

Retrieved from "https://memory-beta.fandom.com/wiki/The_Further_Adventures_of_the_Starship_Enterprise?oldid=752200"
Community content is available under CC-BY-SA unless otherwise noted.