The Next Generation No. 1

The Best of Star Trek: The Next Generation 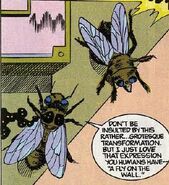 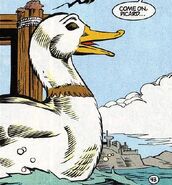 Q appearing as the Marshal of France.