The Lives of Dax

The Lives of Dax

Mother, father, engineer, ambassador, scientist, statesman, serial killer, Starfleet officer: At one time, Dax has been all of those things and more. The near-immortal part of a composite species known as the Trill, Dax is a sentient, worm-like symbiont joined body and mind to a succession of humanoid hosts, carrying the memories of each lifetime into the next. Each incarnation is different. Each has its own personality, its own triumphs, its own tragedies, its own dreams. And each one is... Dax. 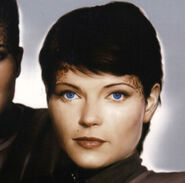 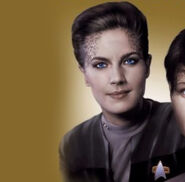 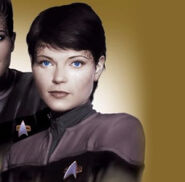 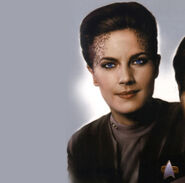