2267
"The Marshall Plan" was a Star Trek: The Original Series comic strip published in 1970. It was the 12th story arc in the UK comic strips series, released in eight parts within issues of TV21 & Joe 90. This was the first of two stories illustrated by Jim Baikie. In this story, a Federation Councillor takes the USS Enterprise on a diplomatic mission.

Teaser, 28 March 1970
Under orders from the haughty, arrogant Courtenay Marshall, Captain Kirk, Spock, Sulu and Chekov had escorted him to the planet Tondus, where he was to act as ambassador for the space Federation. While Marshall talked with the Tondusian premier, Kirk and his officers were shown round the capital city…

Federation Councilor Courtenay Marshall beams aboard the USS Enterprise hoping to sign a defensive alliance with Tondus against the Romulan Empire. On the way, Kirk prepares Pavel Chekov, Hikaru Sulu and Spock to join him as Marshall's ambassadorial honor guard. As the starship approaches the planet, however, it is met with radio silence and an attack by a Tondusian strike craft. Stating that these actions must have been a mistake, Marshall insists on beaming down with his honor guard unarmed as a show of peace. They materialize in the capital city and meet the Tondusian prime minister, who promises to investigate the strike craft's action.

While the officials talk, Kirk's team are given a tour, then led to a prison cell occupied by an elderly man in tattered clothes: the real Courtenay Marshall. His transporter beam had been intercepted, with an imposter taking his place — Romulus had already occupied Tondus, imprisoning families of its leadership to keep them in line. The prime minister and fake Marshall are Romulans. Their grand plan is to replace Kirk's team with doubles through the use of identity transference equipment. The fake officers will return to the Enterprise and lead a fleet of Tondusian strike craft on a purported peace mission to Earth.

Meanwhile, Montgomery Scott receives an alert from Earth about the fake Marshall. Nyota Uhura tries hailing Kirk. Although the captain is strapped down and can't speak into his communicator, enough background conversation is overheard to expose the Romulan plot. Scott launches the Galileo and three other shuttlecraft toward the surface. Tondusian ships intercept them and a fierce battle ensues. With effort, Kirk is able to open his communicator and tell Scott where the Tondusian families are being held. Although one shuttle is shot down, the other three make it past ground defenses. Scott's rescue party frees the imprisoned families, then aids Kirk's team. The prime minister and fake Marshall are captured, ending the Romulan plot. 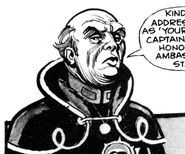 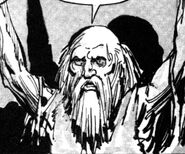 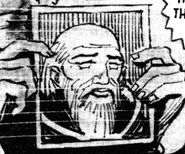 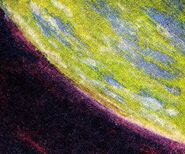 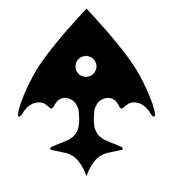