The Mirror War No. 0

Get caught up with the Mirror Enterprise-D before its crew — helmed by Jean-Luc Picard — faces new threats and challenges in the upcoming Mirror War event! Following the failure of the attempt to steal ships from the prime universe, Picard and the mirror crew are called back to Earth to report to the Emperor personally… so long as they can survive the trip!

Still nursing their wounds from their failure to secure the USS Enterprise-D, Jean-Luc Picard's crew has restored to ambushing the automated supply tugs of the Klingon-Cardassian Alliance. Having repeated this tactic one too many times however, along with many Terrans repeating it, the assault squad is met by waiting Cardassians, quickly retreating before a flotilla of Klingon vessels warp in.

On the bridge of the ISS Enterprise-D, Picard curses their luck and the absence of Reginald Barclay, who would have likely seen through the ruse before a Priority One message from Imperial Command comes in. A smug Vulcan appears on the main viewer, mocking Picard's failure to secure the USS Enterprise and ordering Picard back Earth.

As the Enterprise warps home, Picard is attacked by a masked assassin. Though both draw blood, the battle ends in a stalemate, the assassin limping off. As Picard is tended to, the Inquisitor offers the idea that the assassin was sent by Imperial command.

Entering Earth orbit, Picard and Riker beam down to the Imperial Palace, and brought to the Emperor of the Terran Empire. Though the Vulcan and Nechayev are lively and condescending, the Emperor is limp, not responding to anything around him. After Picard is given the nebulous command to "do better", he and Riker are dismissed. Retreating to a San Francisco bar, Picard rages at the admiralty's gall before revealing to Riker that he intends to take the throne. With a toast, Riker throws his weight behind the captain.

On the Enterprise, Data, much to the Inquisitor's amusement, reveals that he misses Barclay, though a quick burst of android strength convinces her to stifle her laughs. In engineering meanwhile, O'Brien has taken the liberty of tinkering with La Forge's dimensional scope, finding that Barclay has comfortably settled into the other reality. Furious, Data and Picard prepare to retrieve him.

One extremely violent interdimensional away mission later, Barclay is violently dragged by Data to the Inquisitor's office. The Terran Empire will not be caught unawares again. Barclay will tell them everything he knows about Faundori. 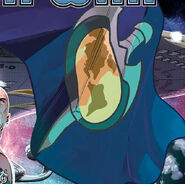 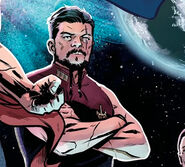 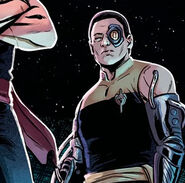 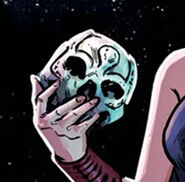 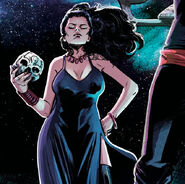 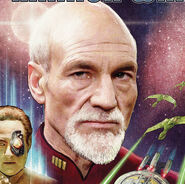 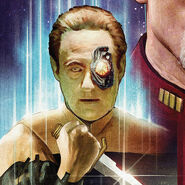 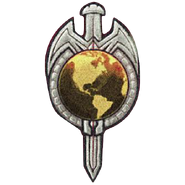 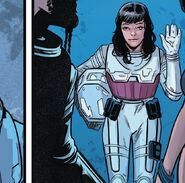 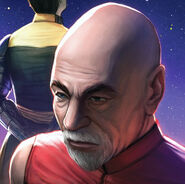