41881.1
The Transinium Challenge is a Star Trek: The Next Generation computer game released in 1989 for play on PC. Developed by TRANS Fiction Systems, published by Simon & Schuster Interactive and distributed by Prentice Hall Trade, New York with cover art by Bryce Lee.

Terrorist attacks in the Aquila star system…
An unknown aggressor threatens the Enterprise…
First Officer Will Riker placed in command…
Ambition and greed combine in a desperate bid for galactic dominance. To turn back this threat, Riker must discover the secret of a lost Aquilan civilization and unravel the mystery of the enigmatic children wandering through its ruins.
Featuring
• Your favorite actors from the hit TV series, digitized and fully animated • Dazzling special effects, space battles, and never-before-seen aliens • Context-sensitive, easy-to-use, buttons, icons and hotspots. No typing!

The Transinium Challenge is the first in a new line of Star Trek games developed by TRANS Fiction Systems, a leading producer of state-of-the-art entertainment software. It combines the excitement and drama of the Next Generation television series with the richness of a new generation of advanced computer simulations.

In order to give Commander William Riker more Starfleet command experience, Captain Jean-Luc Picard hands control of the Federation starship USS Enterprise-D to Riker for a mission. The Enterprise crew explores the mysteries of a star system, including a mineral known as transinium, and its relation to a terrorist attack. 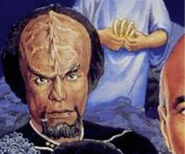 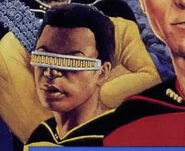 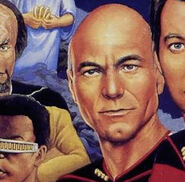 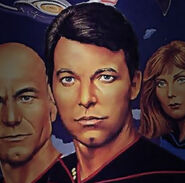 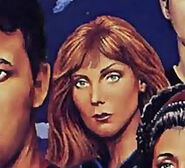 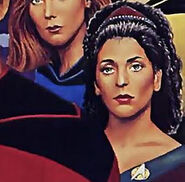 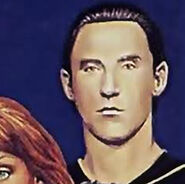 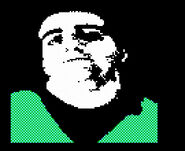