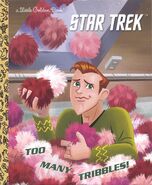 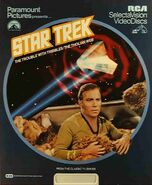 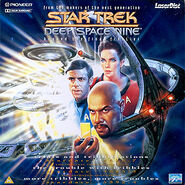 Blu-ray release with "The Cage, "Errand of Mercy", "Space Seed" and "Where No Man Has Gone Before". 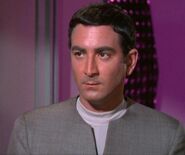 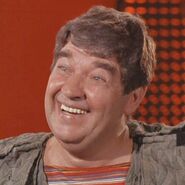