The two-man shuttlecraft was a type of small shuttlecraft, a USS Enterprise (NCC-1701) auxiliary craft used in 2279. The vessel was used for traveling to and from a planet’s surface, but also traveled between star systems. The Enterprise carried at least three ships of this type. 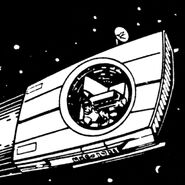 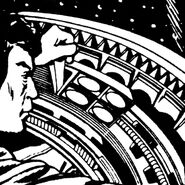 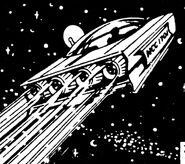 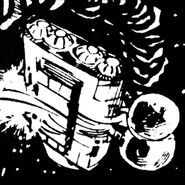 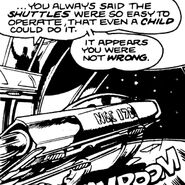