Articles I would like to see made or developed

Articles that I have tried to develop

Races that I think are cool

The above are some organizations that remain in the unpublished material[1] for the Last Unicorn Games line, its listed here for reference and is NOT part of material that is to be added to Memory Beta.

Wonders of the Galaxy 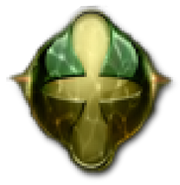 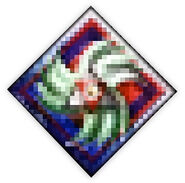 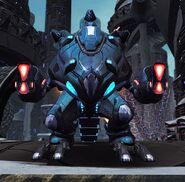