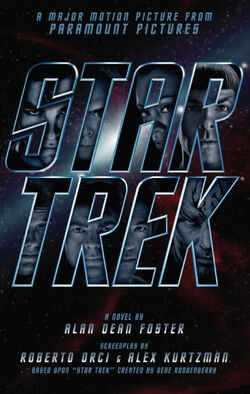 JJ Abrams has officially signed on to direct Star Trek 2, the follow-up to his very successful Star Trek movie!

Once he approves the scripts, the shooting could start as soon as this winter! Fellow Star Trek writers and Lost alums Alex Kurtzman and Roberto Orci are on board for the second movie as well!

Time to start celebrating! It's not confirmed if Star Trek 2 will be a sequel, prequel, or something else entirely! Were you a fan of the first movie? Tell us in the comments!