32
Waypoint, Issue 5 was the fifth issue of the Waypoint series published by IDW Publishing in honor of Star Trek's 50th anniversary.

"Welcome back to Waypoint and our continued look at new and interesting angles of the Star Trek universe. This issue, we have 2 stories that touch on the problems that arise when Human ego and scientific pursuit intersect… sometimes it doesn't go as everyone planned, despite their honest intent. Our first story features fan-favorite Dr. Julian Bashir. with his DS9 station-mates Odo and Miles O'Brien encountering a new (to them) alien race. And in the second story, set in the Original Series timeline, we meet a young scientist at the very beginning of her career studying alien species, while respecting the Prime Directive. What could go wrong?"
—Group Editor Sarah Gaydos[src] 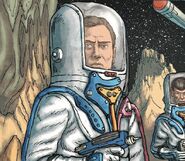 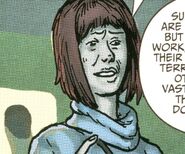 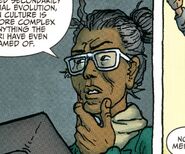 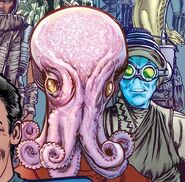 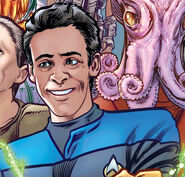 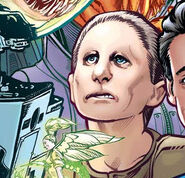