Wet Behind the Ears

Wet Behind the Ears

The Next Generation No. 32

2368
Trial by fire! – "Wet Behind the Ears" was the 32nd issue of DC Comics' 1989 series of Star Trek: The Next Generation comics, released in June 1992. The issue consisted of a 24 page story, as written by Michael Jan Friedman. The art was pencilled by Peter Krause and inked by Pablo Marcos, with Kim Yale credited as editor.

Three years on, Sonya Gomez has grown up a bit from her days as a starry-eyed ensign in the engineering section of the USS Enterprise-D, but she still lacks confidence—and is devastated by a repeat occurrence of her initial growing pains aboard ship when she spills a drink on Captain Jean-Luc Picard in ten-forward. Both Gomez and Picard are surprised when Geordi La Forge nominates her for a position as engineering advisor on a cadet training mission aboard the USS Tubman-B.

Schematic of vessels that appeared in canon. 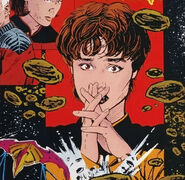 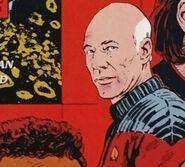 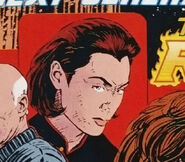 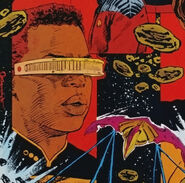 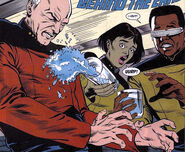 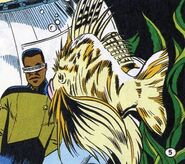 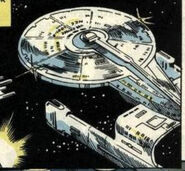 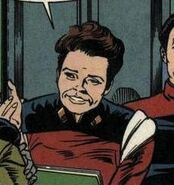 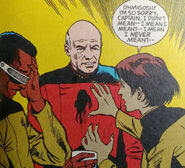 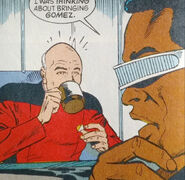 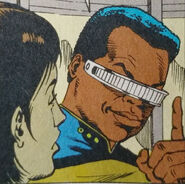 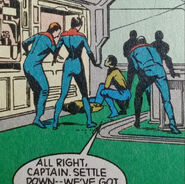 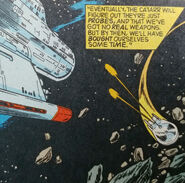 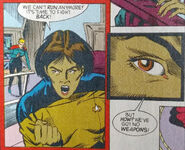 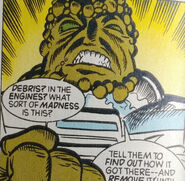