Who's Who in Star Trek, Issue 2

Who's Who in Star Trek

48
Who's Who in Star Trek, Issue 2 was the second of two parts in a reference work encyclopedia of Star Trek published by DC Comics in 1987 to celebrate Star Trek's 20th anniversary, containing information on characters, species, ships, and organizations from The Original Series, The Animated Series, DC's own line of comics, a number of novels, and the four Star Trek films which had been released up to that point. Each article included a piece of artwork by various artists showing the subject in a variety of perspectives and in various situations.

As with the first issue, this issue was edited by Robert Greenberger, with research and writing by Allan Asherman. The cover was a painting by Howard Chaykin, color art was provided by Michele Wolfman, and copyedits and typesetting were by Carl Gafford. Steven Bové was the issue production artist. 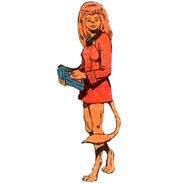 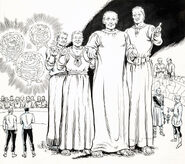 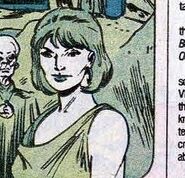 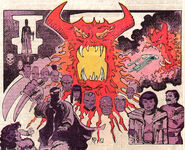 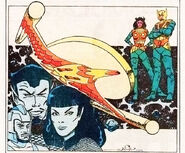 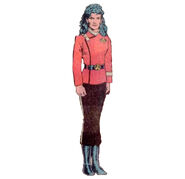 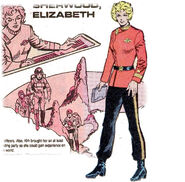 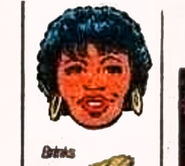 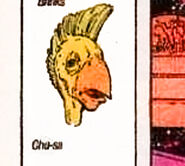 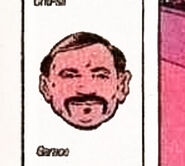 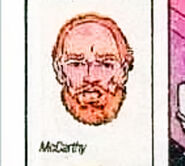 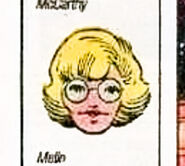 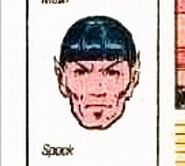