Whenever there's a need to fix, repair, or salvage, Starfleet calls in the crack S.C.E. team on the U.S.S. da Vinci. Under the command of Captain David Gold and Commander Sonya Gomez, the S.C.E. solves the unsolvable, from finding a Starfleet vessel lost inside a holographic ship to doping new technology captured during the Dominion War.

However, the da Vinci's mission to Galvan VI will prove to be the S.C.E.'s greatest challenge to date, as they must salvage the U.S.S. Orion from the turbulent atmosphere of a gas giant. As if that wasn't enough, the Orion is carrying the deadly Wildfire device--a protomatter warhead that can ignite gas giants into stars--and the planet seems to be home to a strange alien life-form that may have been responsible for the Orion's destruction!

An omnibus of novellas originally published as five eBooks: 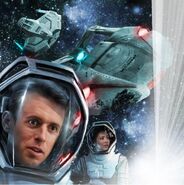 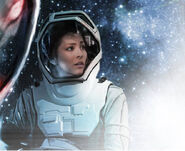 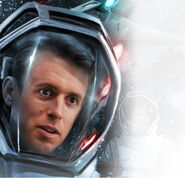