Worf's family refers to the mostly Klingon ancestors, descendants, and relatives of Worf. Many members of this family have honorably served the Klingon Empire and later the United Federation of Planets as warriors, diplomats, and leaders of great houses. 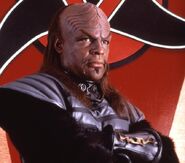 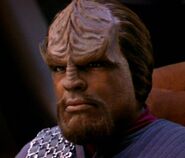 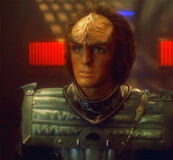 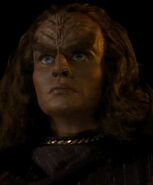 Koren, daughter of Grilka
Add a photo to this gallery
Retrieved from "https://memory-beta.fandom.com/wiki/Worf%27s_family?oldid=637082"
Community content is available under CC-BY-SA unless otherwise noted.