The X-Men were an organization in the 20th century of an alternate reality.

The members of the group were all members of homo sapien superior, commonly known as mutants. They devoted their lives to learn to live with and use their special abilities while encouraging understand and co-existence between mutants and non-mutants. (TOS comic: "Star TreX", TNG comic: "Second Contact", TNG novel: Planet X) 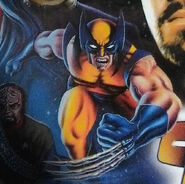 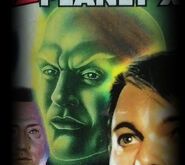 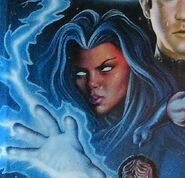